Mono & Stereo Magazine have published their LUMIN Amp review - presenting it with their Highly Recommended Award.

LUMIN made quite a bold move and succeeded.

The level of LUMIN Amp immediacy, dynamic control and the absence of self imprint belongs to the league of its own.

The LUMIN Amp has not only proven to be a great match with the LUMIN's own audiophile network players. During my extended listenings, it has manifested a very broad synergy with several preamplifiers. The cherry on the top of the cake was LUMIN Amp's ability to be directly driven by the DACs. This puts the LUMIN Amp among very few amps in which input impedance allows such a purist partnering. 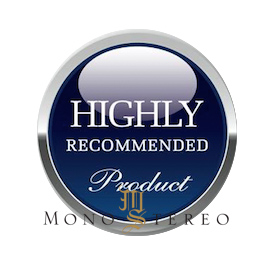 During the review they state:

And the chassis dimensions and slope angle are just right, so you just put Lumin's standard-size streaming player on top, and the curved-inclined panel fits seamlessly to form a minimalist and holistic system. That's how Lumin think.

There is no excess rendering or exaggeration, so it is natural. It shows the changes in the power of the playing, and the thickness and elasticity of the sound. It's both powerful and delicate.

Starting from now, Lumin is no longer just a streaming player brand. Because of Lumin Amp, it has a new identity. 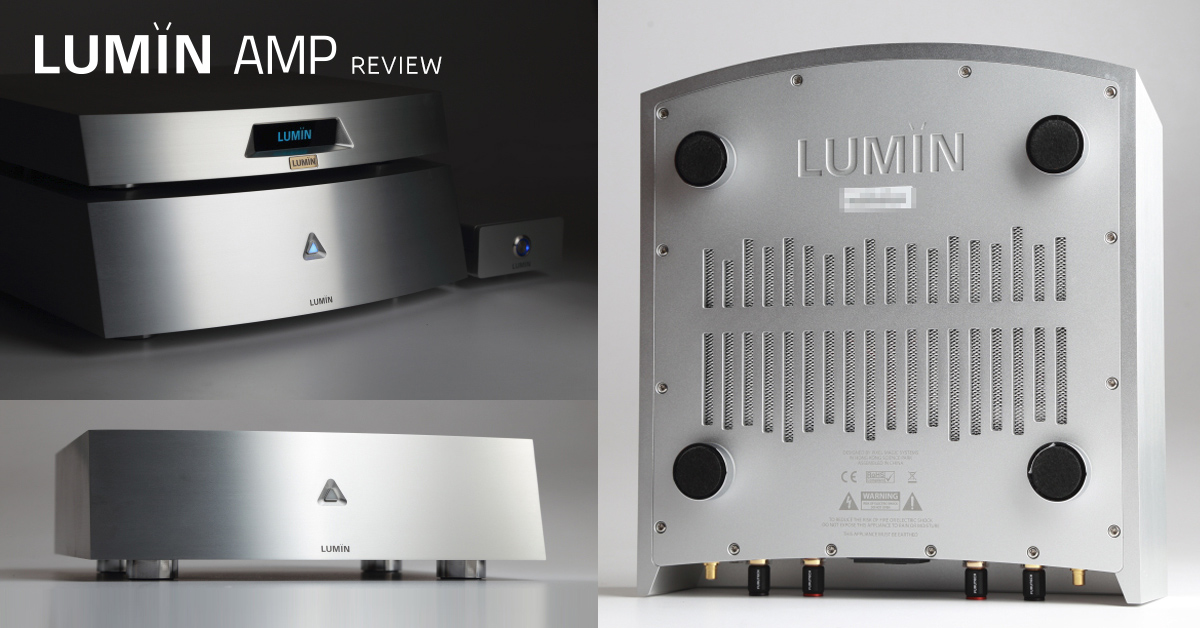